Skip to main content
Principal Photography Begins on "Washed Away"

Day One of the "Washed Away" shoot kicked off early on the morning of Saturday, September 10th in Winnipeg, MB.   Standing in for the bustling San Francisco wharf was The Forks Market Place in the heart of the city's downtown.

Cast and crew later moved to Garry St to continue filming for the day.  Other locations during the 10 day shoot include Whiteshell Provincial Park, Stonewall and south Winnipeg. 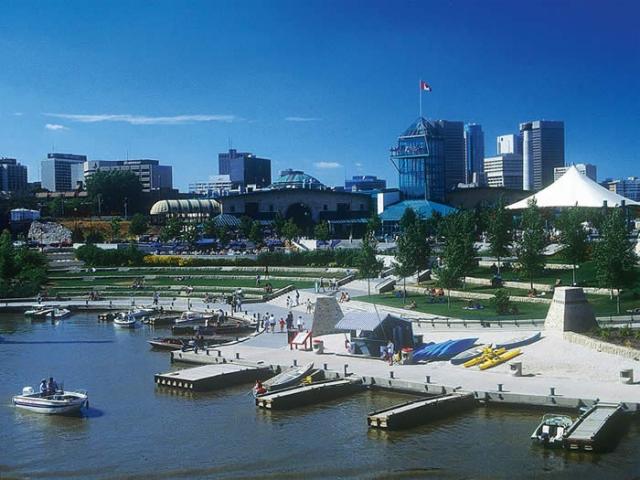