Oh what a night!  Despite dreary weather outside, all was glittering inside as the 2016 ACTRA Manitoba Awards took place at the Metropolitan Entertainment Centre in downtown Winnipeg on the evening of September 24th.  The event, hosted by actress/comedian Aisha Alfa, celebrated the Manitoba entertainment community's achievements in acting, honouring performances in film, television, and introducing a new category: Most Outstanding Stunt Performance.

The evening got off to a thrilling start with a locally produced video introduction featuring Branch Representative and "Actor/Production Manager/Superstar" Rob Macklin and his intrepid journey to bring the ballot box to the theatre for the ceremony. Host Alfa kept the proceedings moving smoothly and often hilariously, starring in a second video highlighting the often under-recognized talents of background performers, stand-ins and voiceover actors.

In addition to the performance awards, the Wayne Nicklas Award for Outstanding and Ongoing Contribution was awarded to the deserving staff of Film Training Manitoba for their valued contribution to the film and television community. 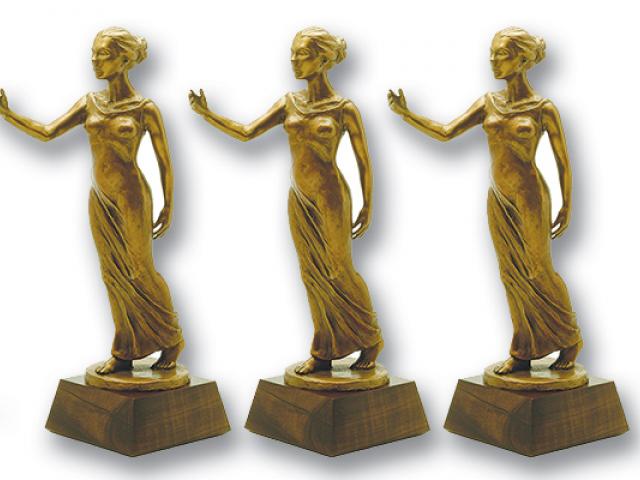